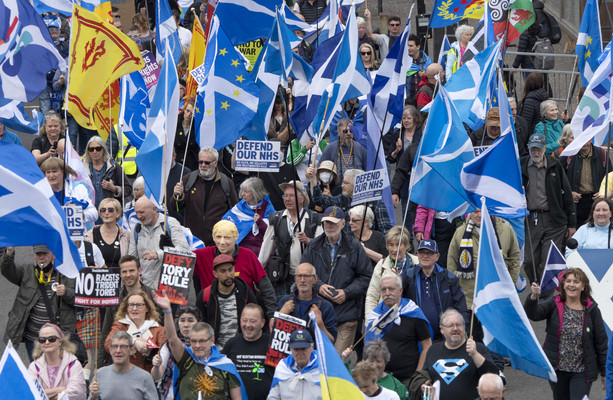 A FUTURE SCOTTISH independence vote should include all four UK nations – Scotland, England, Northern Ireland and Wales, the British House of Lords has heard.

The Bishop of Blackburn, Rt Rev Julian Henderson, suggested a referendum on the union, such as a Scottish independence referendum, could include all four nations as peers debated the stresses upon the union of the United Kingdom.

Several peers also expressed concerns that stresses on the Union are becoming worse.

The debate comes after Scotland’s SNP First Minister Nicola Sturgeon began laying out the case for a second Scottish independence referendum, with suggestions such a vote could come as early as next year.

Making his valedictory speech, the Bishop told the House of Lords: “I do wonder if a referendum is pressed for whether so major a decision with consequences for the whole union should be decided by only one part and not take into account the view of the whole. But I know that is controversial.”

Elsewhere in the debate, a number of peers expressed concerns that strains on the Union are growing.

Former Commons clerk and crossbench peer Lord Lisvane said in the time since he secured a previous debate in 2019 where the effects of Brexit were discussed, he said: “More than three years later, those uncertainties remain, and in some respects have become more threatening.”

Liberal Democrat peer Lord Wallace of Saltaire said: “The stresses upon the union are clearly growing.”

“The stresses and strains … are, if anything, getting worse,” Labour peer Viscount Stansgate added.

Conservative former Lords leader Lord Strathclyde said: “We have nearly had 25 years of devolution. Enough time for us to get used to it, enough time for it to bed down with our constitutional arrangements, and yet … we haven’t.

“The stresses and strains are only too visible, too complicated, and it is clearly going to take considerably more time for them to work down into a workable proposition.”

Liberal Democrat peer Lord Bruce of Bennachie told the upper chamber the SNP were “undermining and trashing devolution and United Kingdom cooperation”, adding: “They claim they have a mandate for independence, but it’s not the case. When the question was asked, independence was rejected, and opinion appears to be settled at about the same level.”

Earlier in the debate, independent crossbencher Viscount Waverley spoke about the importance of reflecting on why the devolved nations voted to remain within the European Union.

He said: “Brexit was an assertion made up mostly by the English and for the most part, this Government is considered to be an English one. And only occasionally a British one.

“In understanding that it was the English community living in Wales that tilted that country to leave the European Union, should we be reflecting on why the devolved nations voted therefore to remain within the European Union?”

He added: “What is it about one state of a union that does not apply to the other?

An effect of Brexit has been to loosen the social contract binding Britain’s union of nations together, revealing the union as of the English, by the English, for the English.

“And taken as a whole, there is no example of a federal state anywhere where one of the components of the federation is so large.”

Communities minister Lord Greenhalgh said the UK Government is “absolutely committed” to devolution across the UK, and said Scottish people wanted both its governments to be “placing their full focus on the issues that really matter” rather than discussing a second independence vote.

No news is bad news
Support The Journal

The debate comes after a cross-party group of peers considered the future of the UK and how it could be kept together in future.

The Lords Constitution Committee took evidence from Communities Secretary Michael Gove, the Labour Mayor of Greater Manchester Andy Burnham, and the Labour First Minister of Wales Mark Drakeford, among others.

In its report, the committee stressed that there is “no room for complacency” about the future of the UK, and that there are “clear and achievable” means to make it fit for the 21st century.

What Was ROBERT KRAKOFF Cause Of Death? Razer Co-Founder...

Roe v Wade and state abortion policies: By the numbers

State of emergency declared in Sri Lanka as strike halts... 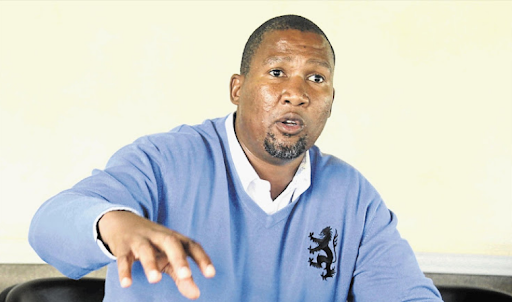 Royal House of Mandela calls for alcohol ban after Enyobeni... 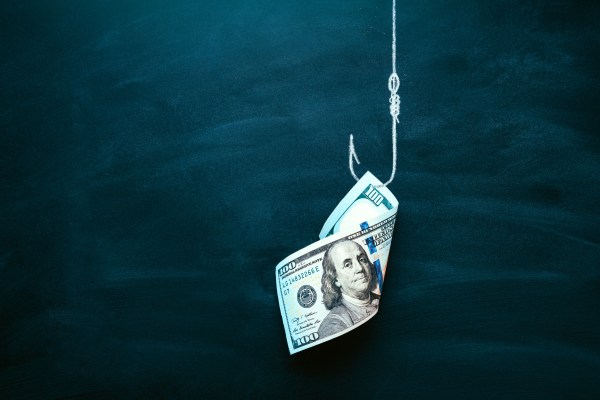 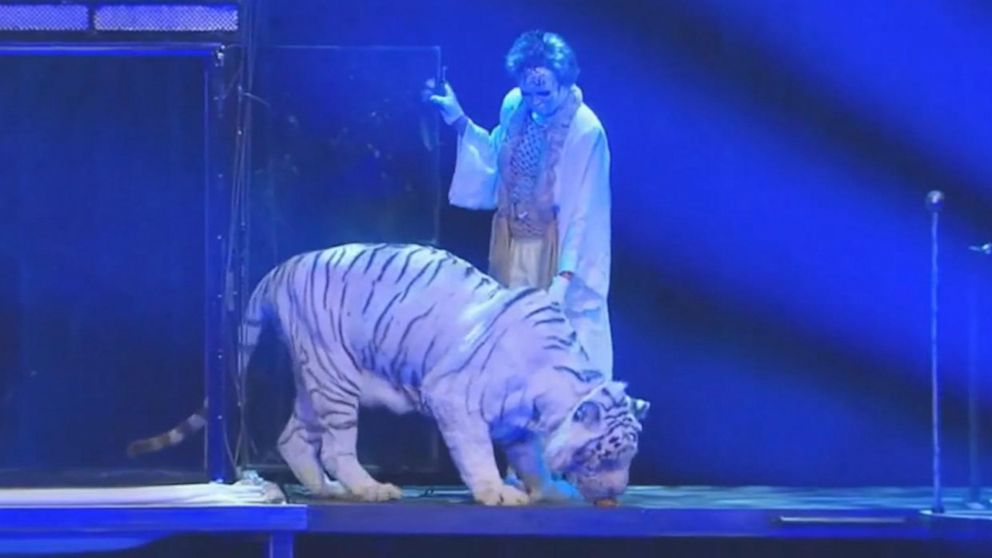 Although most people knew of the incident, few have been informed that perhaps the...

Zimbabwe hikes bank policy rate to 200% in bid to tame...

That country's central bank says the increase in its policy rate to 200% from 80%... 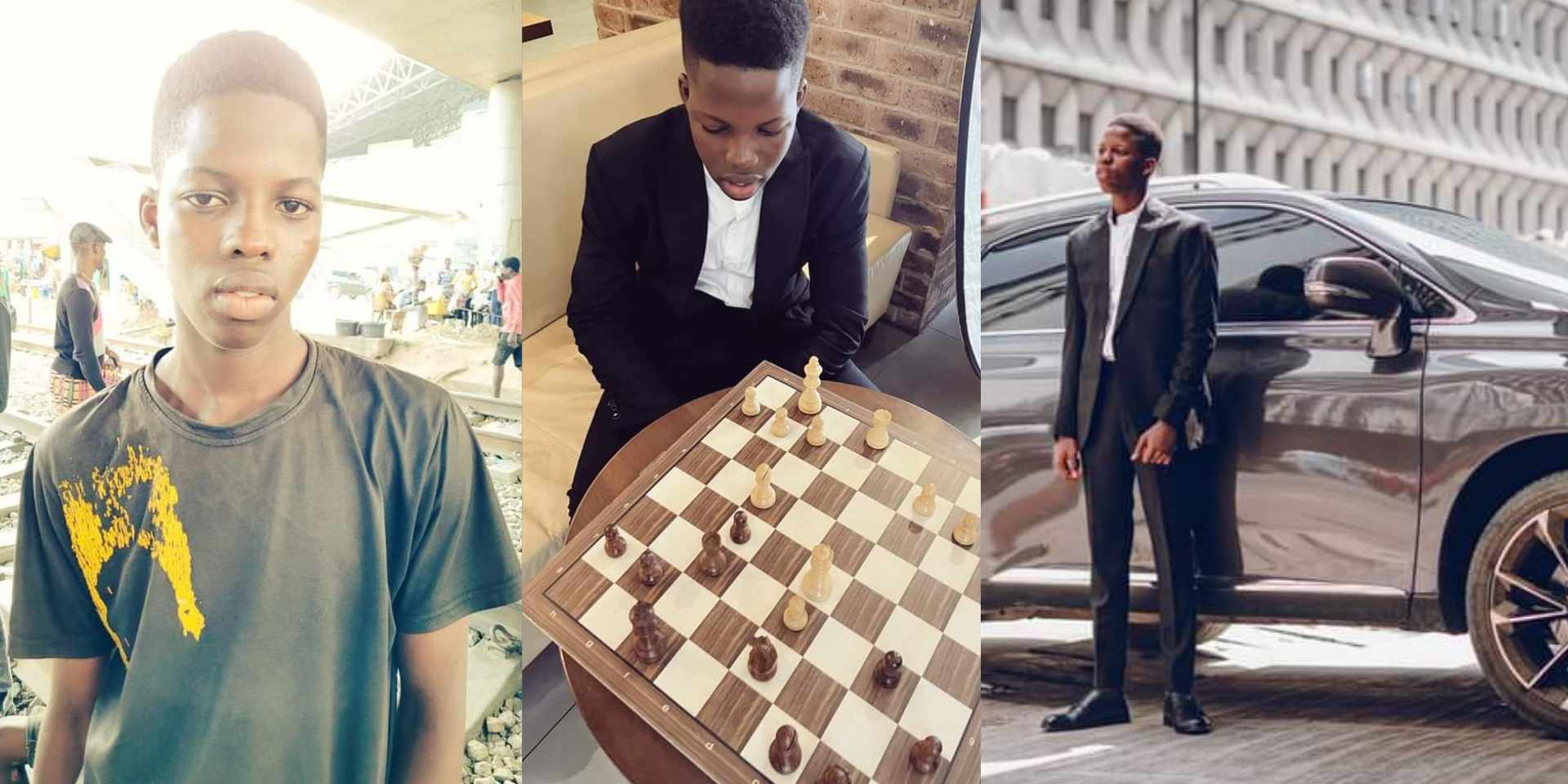 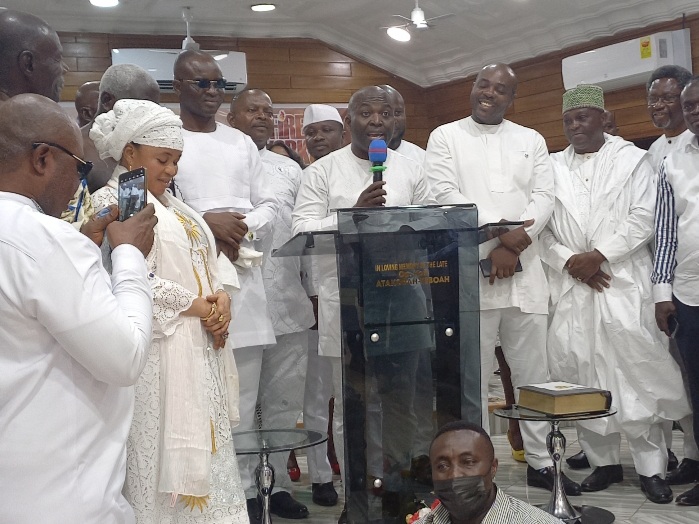 Time to come together and ‘break the 8’ – COKA advises... Why a Company that Filed for Bankruptcy saw its share price...